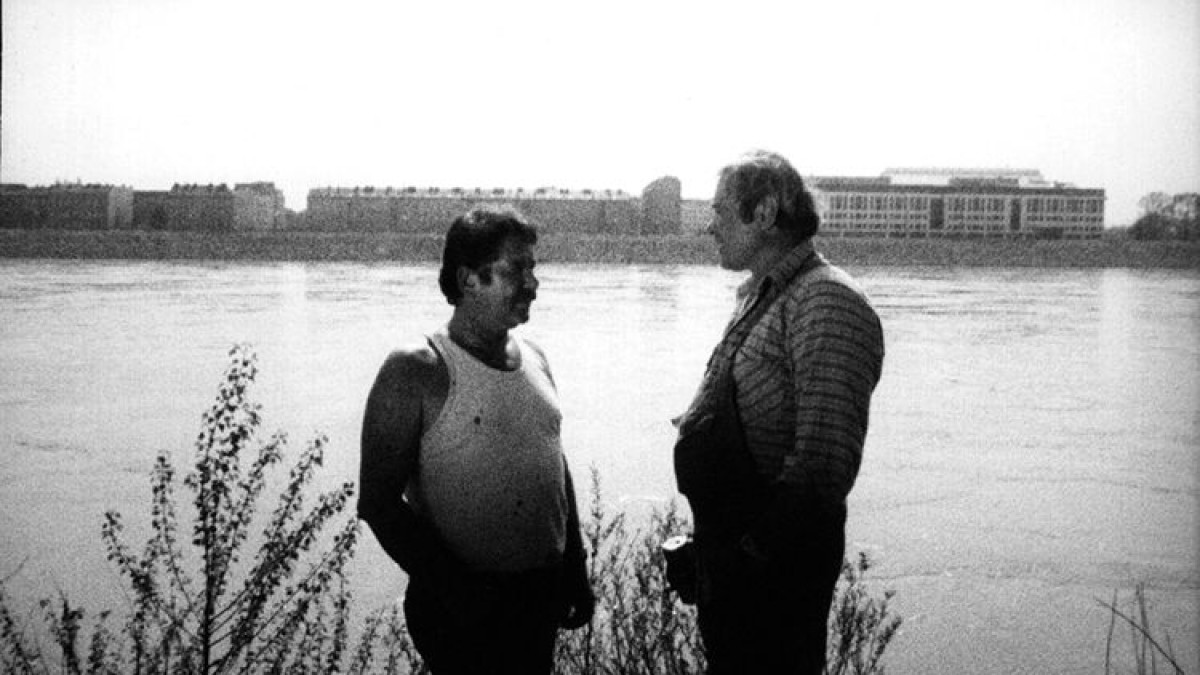 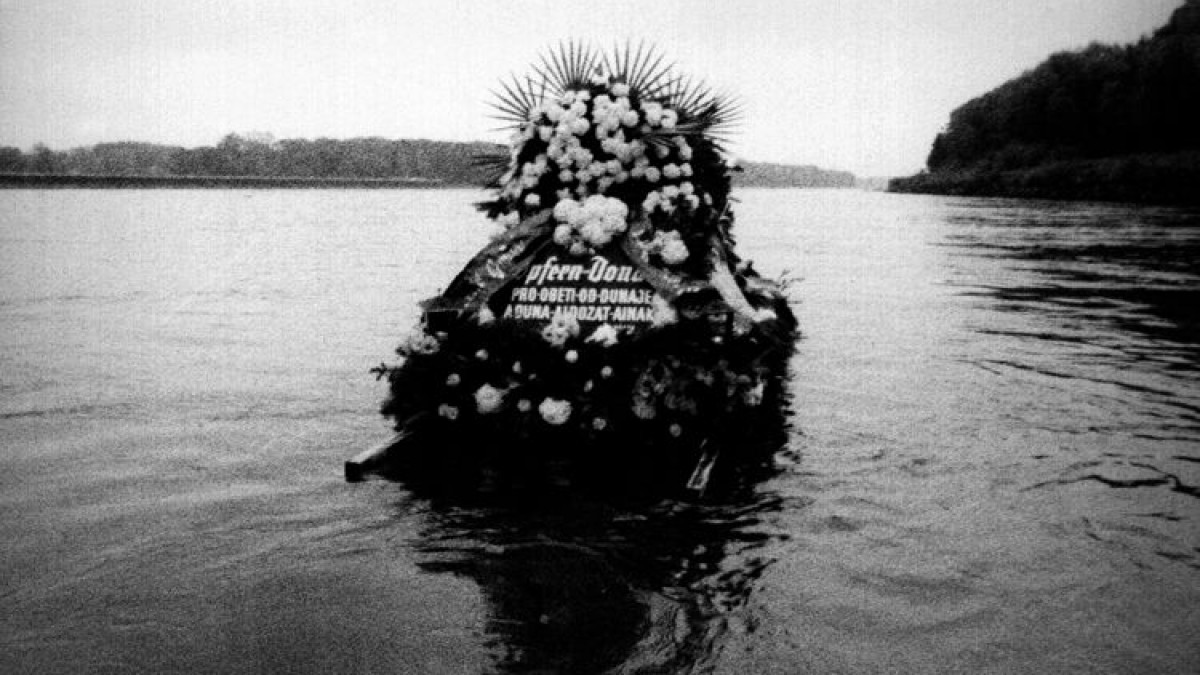 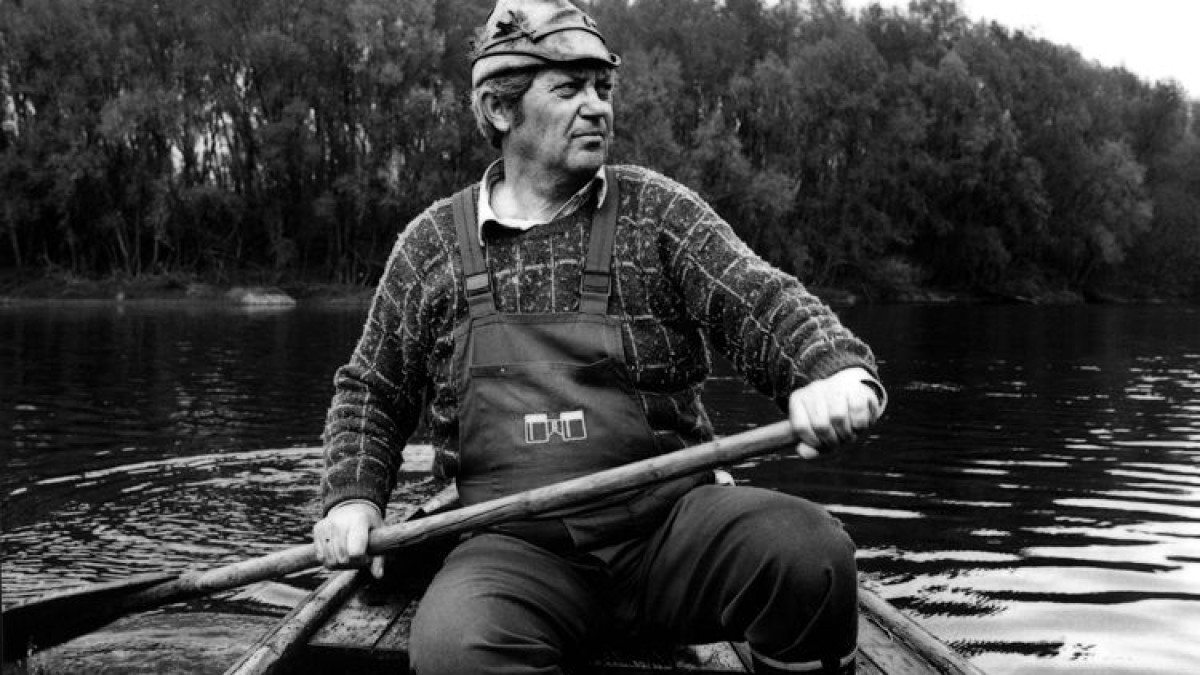 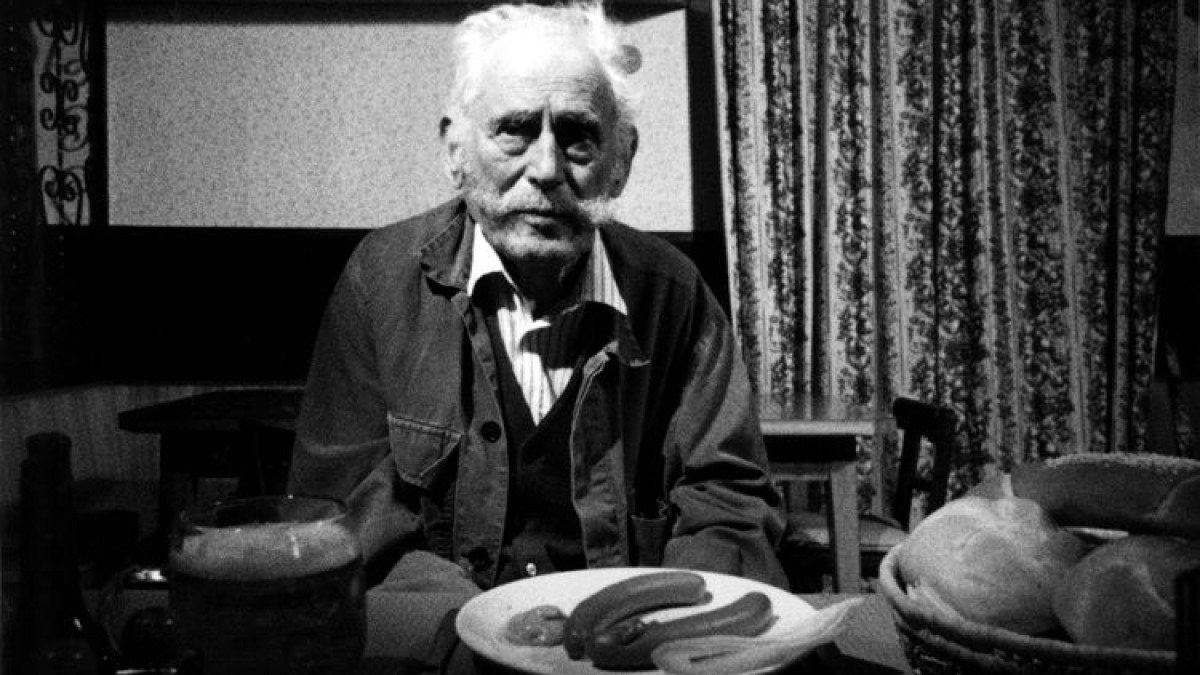 Life on the Danube is essentially determined by two factors: the river itself and the often strange idiosyncrasies of the people who live along its banks. And they are multifarious: fishermen and graveyard wardens, Buddhist monks, allotment holders on Danube Island, stranded shippers, tramps and soldiers. All linked by the great current against which they swim. The film tells their stories and their longings in tranquil images by an unobtrusive camera. 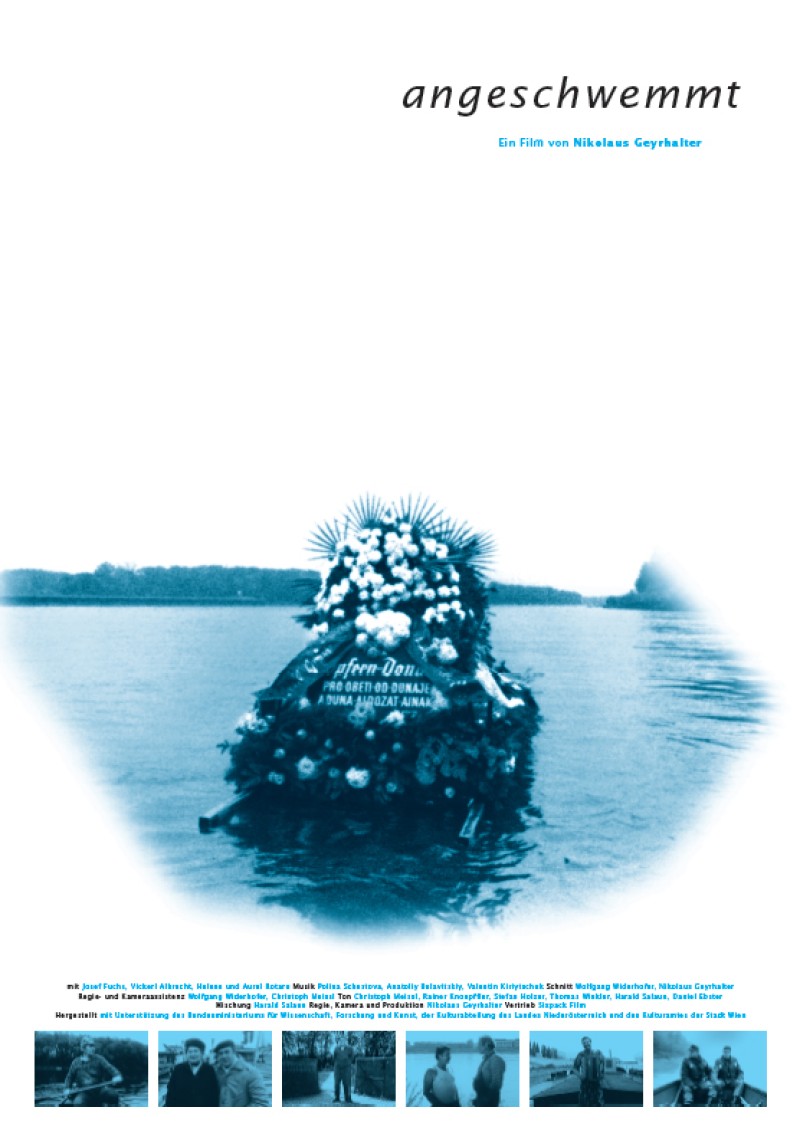 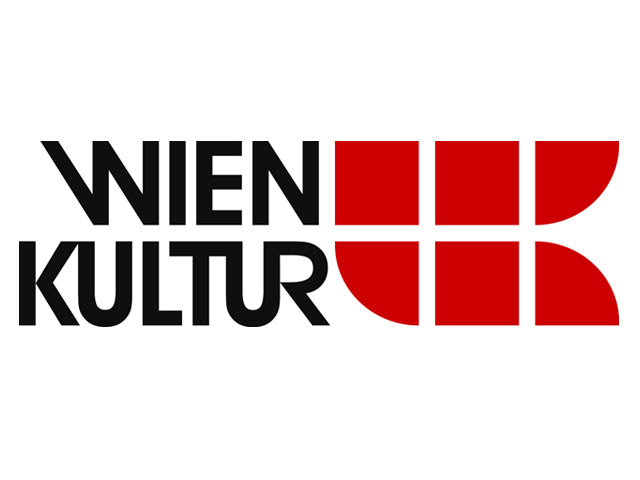