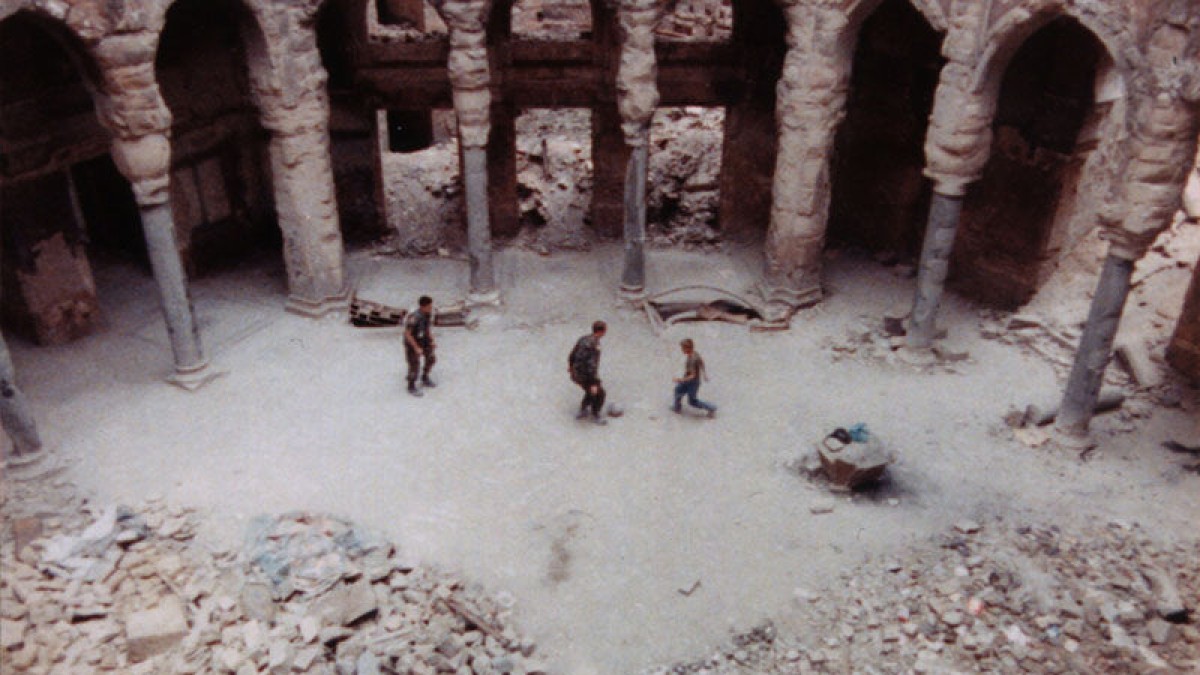 The Year After Dayton

A portrait of the first year of peace in Bosnia. This is a human story played out before a background of a war which still makes itself felt, a story of a possible life together, which has on the other hand become impossible in many cases. Rajko, the Serbian mechanic and his family must leave their home for the second time. Nermin, the actor, lost both legs in the war and might have the chance to learn a new role. Halid, a shepherd from the Muslim-controlled region, risks his life to visit friends on the western (Croatian) side of Mostar. 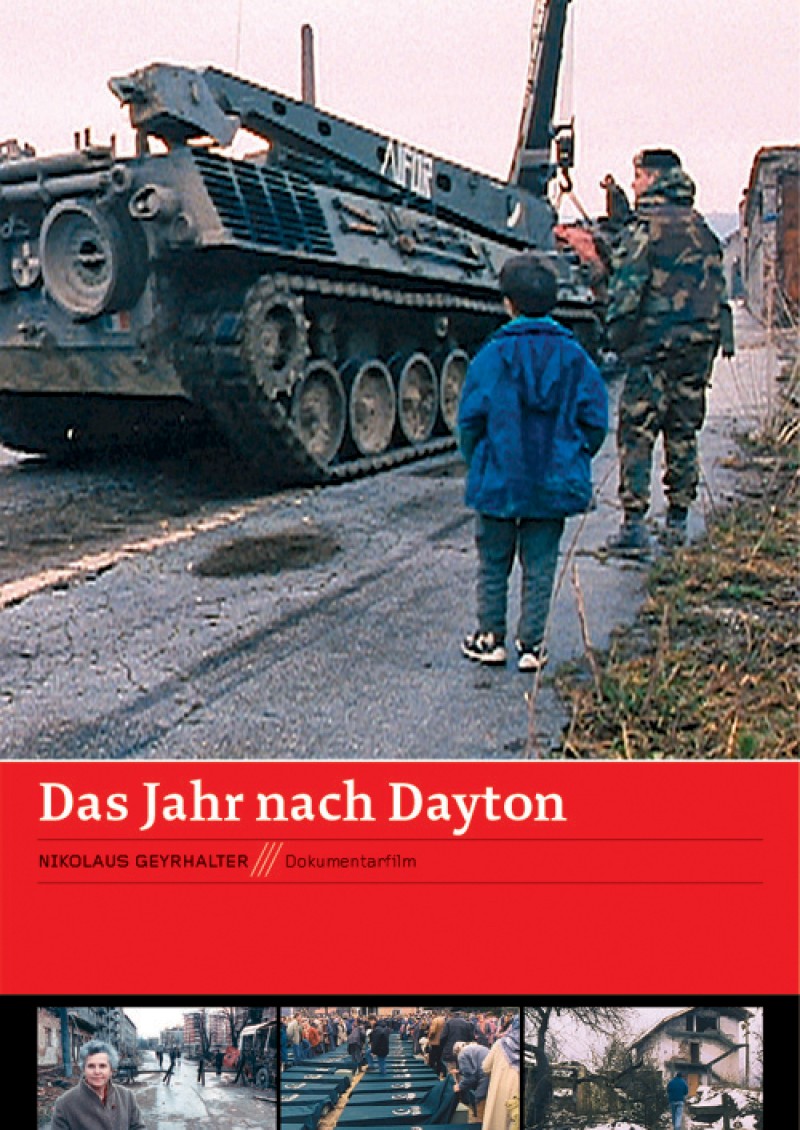 Foto 03
Foto 04
Please be aware that these photos are available exclusively for work associated with the film, duplication for use elsewhere is prohibited without express permission.
© Nikolaus Geyrhalter Filmproduktion GmbH