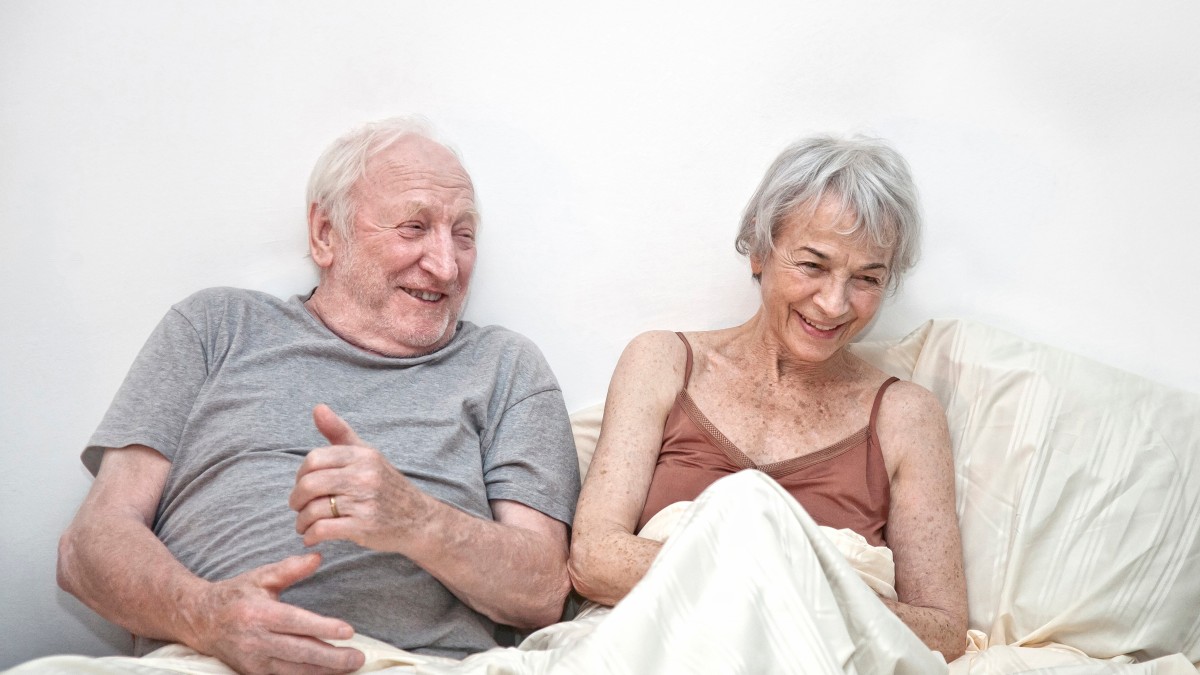 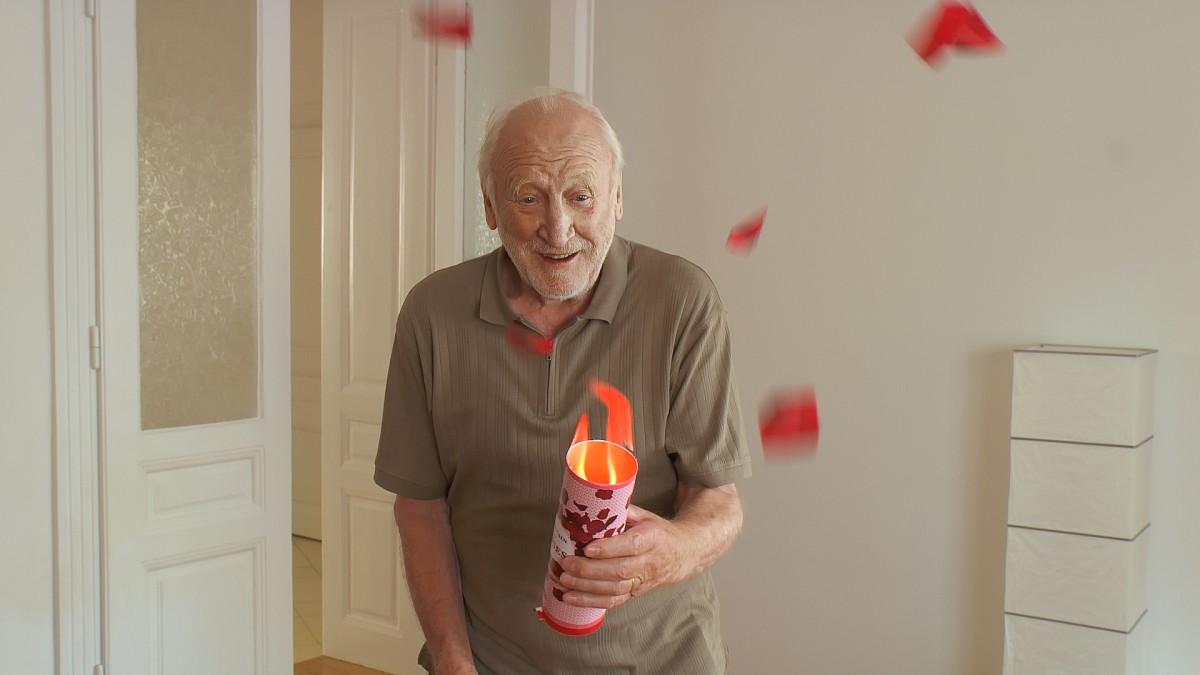 It’s never too late for a new love.

COMING OF AGE: True love knows no boundaries, not even when it comes to age.

Rosa (Christine Ostermayer) meets Bruno (Karl Merkatz). Two people who consider themselves to be over the hill and irrelevant in today’s world suddenly learn what it means to pursue once-in-a-lifetime happiness. To find one’s soulmate. Loving and laughing together. The only problem: Rosa has cancer and only six months to live. The two decide to go for it anyway.

Bruno breaks out of his marriage and a family life where everything’s been routine for some time ago, and Rosa runs away from the hospitals and retirement homes where her niece hoped she would quietly disappear. They set up house together, and are then forced to face the question of whether happiness has an expiration date. Or if memories of special moments with the kind of a person you meet only once are much more important.

COMING OF AGE is a touching film about a special couple living in a society that shuts out its older members. A romance involving individuals who aren’t usually seen as lovers, who then do everything they can to prove the world wrong: It’s never too late for a new love.

***** A love story between octogenarians, COMING OF AGE avoids the mawkishness and condescending cuteness often brought to such stories, arriving at a clear-eyed result that's touchingly real. This latest project from longtime Austrian creative duo Sabine Hiebler and Gerhard Ertl won the audience award for best feature at the Montreal World fest, and figures to attract interest from further fests, as well as niche offshore distribs. Broadcast is likely to prove the pic's primary destination, and its pro but nondescript visual presentation won't lose anything in smallscreen translation.  ...

The pic's bittersweet impact is fully supported by the astute perfs (Merkatz won an actor prize at Montreal), economical writing and straightforward packaging, which is short on style but escapes drabness.

***** Convincing with its "sense and sensibility"... amazing ensemble cast!

***** ANFANG 80 very concisely tells the gripping story of a couple’s sunset years: from the first amorous tete-à-tete to the inevitable last good-bye, from a shy kiss to secret get-togethers in a pensioners‘ home. ANFANG 80 is the portrayal of a generation that unfortunately has become quite invisible - not only in film.

***** ANFANG 80 is a gripping film that unveils questions about life that all of us will encounter someday.

***** Christine Ostermayer’s remarkable performance, her portrayal of the shy but cheeky Rosa makes you fall in love with her instantly.

***** A convincing plea for freedom and independence. A touching film that not only speaks to the older generation but essentially to that of their children, to those who are looking after their progressively fragile parents.

***** There is no fool like an old fool for love - a heartwarming thought indeed. Two wonderful actors way past their "greying phase" portray with humour and composure the story of a crazy yet tragic love affair and an unwavering urge and willpower to "be".

***** The young performing heroes of today can still watch and learn from such acting brilliance. A wonderful tragic comedy with an amazing cast! 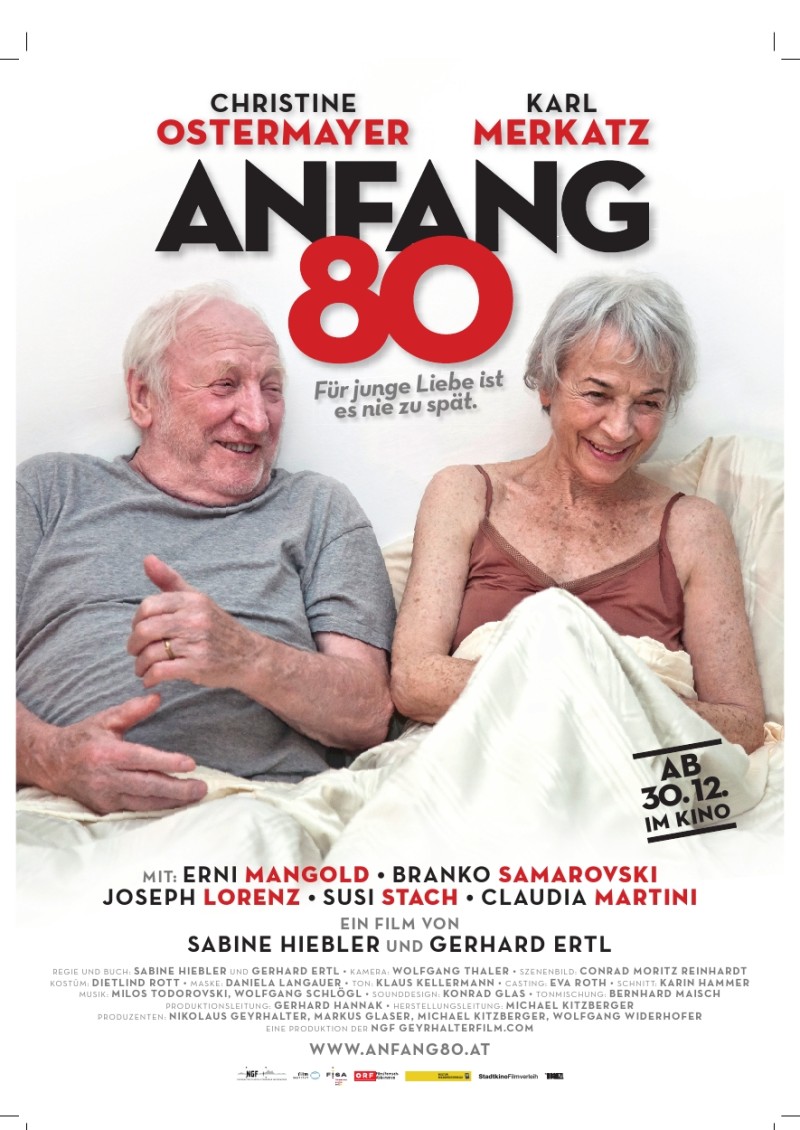 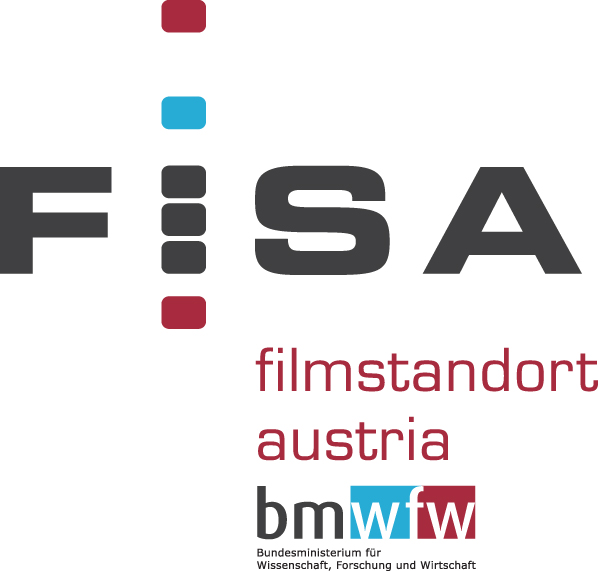 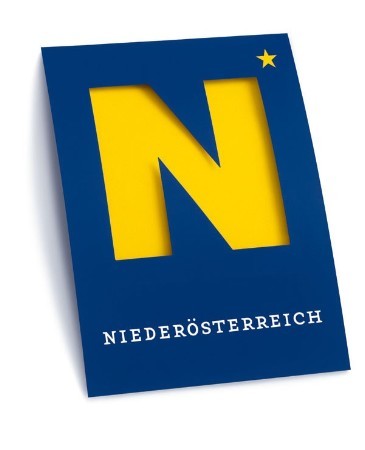